How do I support EAL learners with scientific language?

How do I support EAL learners with scientific language? 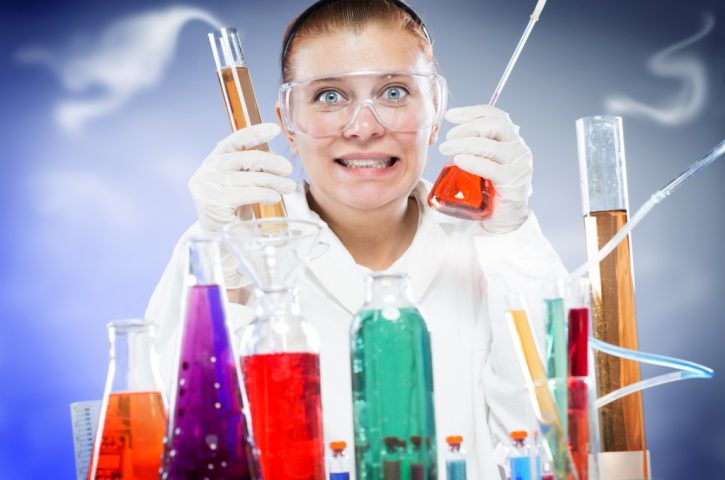 In Science, EAL learners need to understand scientific language, both written and oral, as well as being able to work with command verbs such as ‘discuss’, ‘explain’, ‘evaluate’ etc. (Mertin, 2014). This makes the language required for Science both academic and challenging and, as a result, it can become extremely difficult for learners to access the subject content. So how do we make Science lessons comprehensible to EAL learners and provide what Krashen (1998) terms ‘comprehensible input’?

Mertin identifies four aspects (and advantages) of teaching EAL in the scientific context.

These advantages form a great platform for supporting scientific learning. We can then consider ways in which to build on these foundations.

Beginning with vocabulary, it is important to understand which words are used specifically for Science and which words have a different meaning in Science. Mertin (2012) provides us with an extract from a Science textbook to illustrate this. Relevant new Science words are shown in bold type. Words that could hinder EAL learners if they do not understand them are underlined.

Carbon
A small amount of carbon occurs as the free element in the Earth’s crust. It can occur as diamond and graphite. These are allotropes of carbon.
Diamond is a very hard, clear solid that can be cut and polished so that it sparkles in light. Graphite is a dark, greasy solid. Charcoal and soot are forms of graphite. They are made by heating coal, wood or animal bones in just a little air.
(Mertin, 2014, Complete Chemistry, p.238)

Development of vocabulary is something you can do in advance; learners could begin to build up a word list with meanings and their translations. At the end of a particular unit, learners will have a complete list.

There are many ways to reinforce learning from this point. For example, learners can begin to access more complex sentence structures, to build sentences for reading and writing about Science. Learners who are new to English will begin with subject-verb-object structures, so a good starting point is therefore to consider the verb forms in Science. In this subject, many verbs are regular, with past participle forms ending in ‘ed’ (Sang and Chadwick, 2014).

There are also irregular verbs, however, which learners will have to memorise:

The more complex sentences used in Science are often passive, with the passive voice used in statements of facts and when describing processes and experiments (Sand and Chadwick, 2014).

An active sentence follows the structure:

The subject = Newton’s Laws
The verb = describe
The object: the properties of motion

To make this sentence passive, we change it as follows:
The properties of motion are described by Newton’s Laws.

Conditionals are also often used in Science. For example, you can use the zero conditional to state the conclusion of an experiment and the first conditional for predictions.

The second conditional may be used when discussing how a situation or process would be different if you changed the conditions, or the third conditional when evaluating experiments.

Sentences with which EAL learners may need more support include those with relative clauses. These sentences help EAL learners write clear definitions in Science.

To help learners with sentences with relative  clauses, you could produce a table to support them, working within the following categories to build a sentence:

The resource attached provides you with some ideas on how to support your learners with developing scientific language. Try to space out each grammatical learning point, so that a learner can get to grips with using one, before moving onto the next.

Download Scientific language
Do NOT follow this link or you will be banned from the site!
We use cookies on this site to enhance your user experience. by clicking the agree button you are giving your consent for us to set cookies.OK, I agreeRead more